Joined 22 d ago
·
2 Posts
Hello All,
New to the community. I had a question about whether it was possible to replace my stock head unit on the 2016 Mazda 6 manual base unit without the commander knob. I attached a picture of my dash to show you what I mean. it seems like only the other models with infotainment systems have androids available, but the space and size of both are pretty similar. Many and any help will be greatly appreciated!
U

Joined Nov 30, 2015
·
4 Posts
I have the exact same car and radio. I’ve thought about swapping in the factory touchscreen, but that also involves adding the stock “amplifier” that sits behind the passenger side kick panel and also wiring the commander knob.

There are aftermarket radios that are single din size that either have a flip out screen or the screen is permanently attached (the screen can be disconnected during radio installation). Below are some examples: 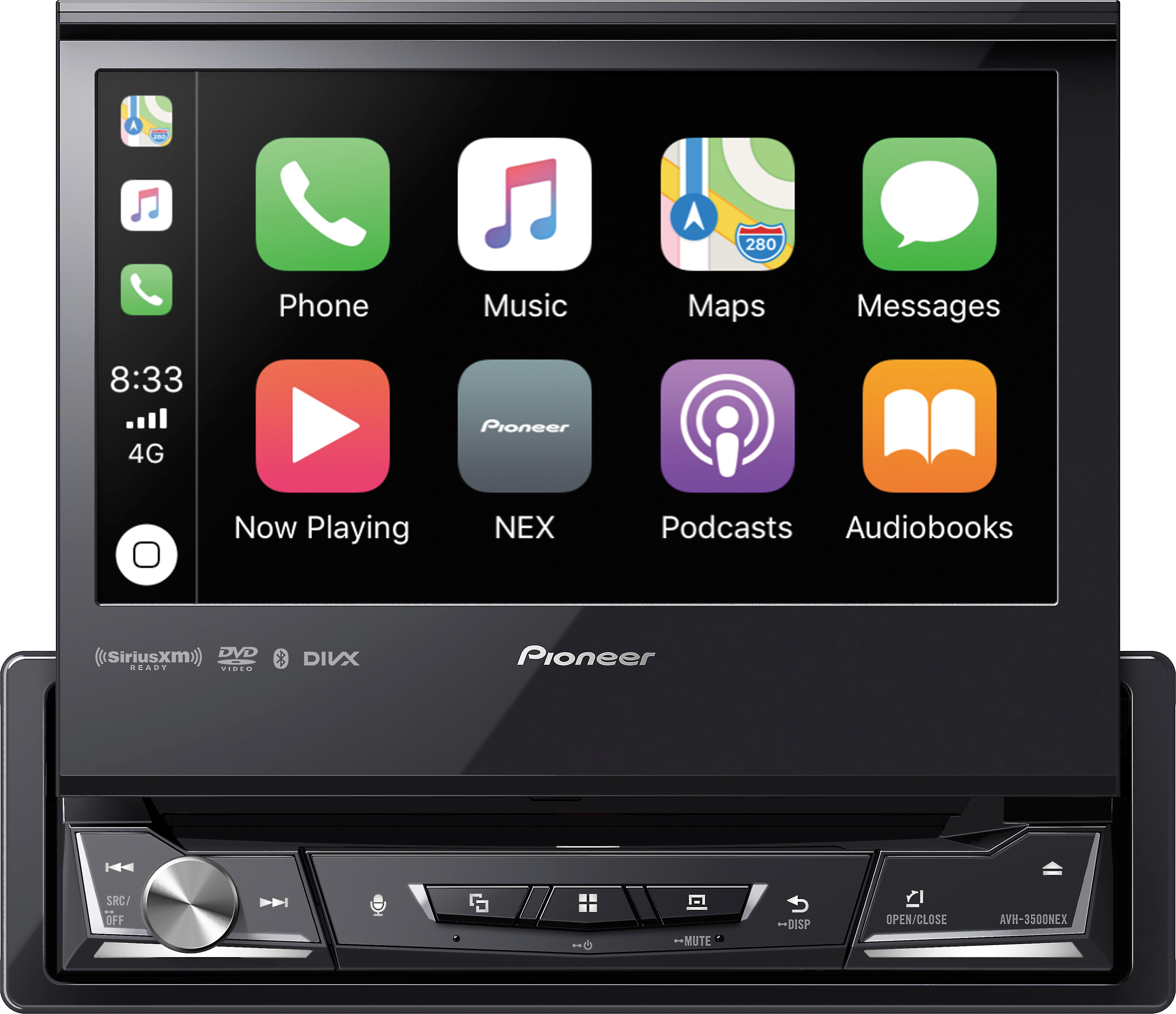 FREE 2-day Shipping: When space is limited Who doesn't want a touchscreen receiver? I can tell you that I wouldn't want anything else in my car. With a 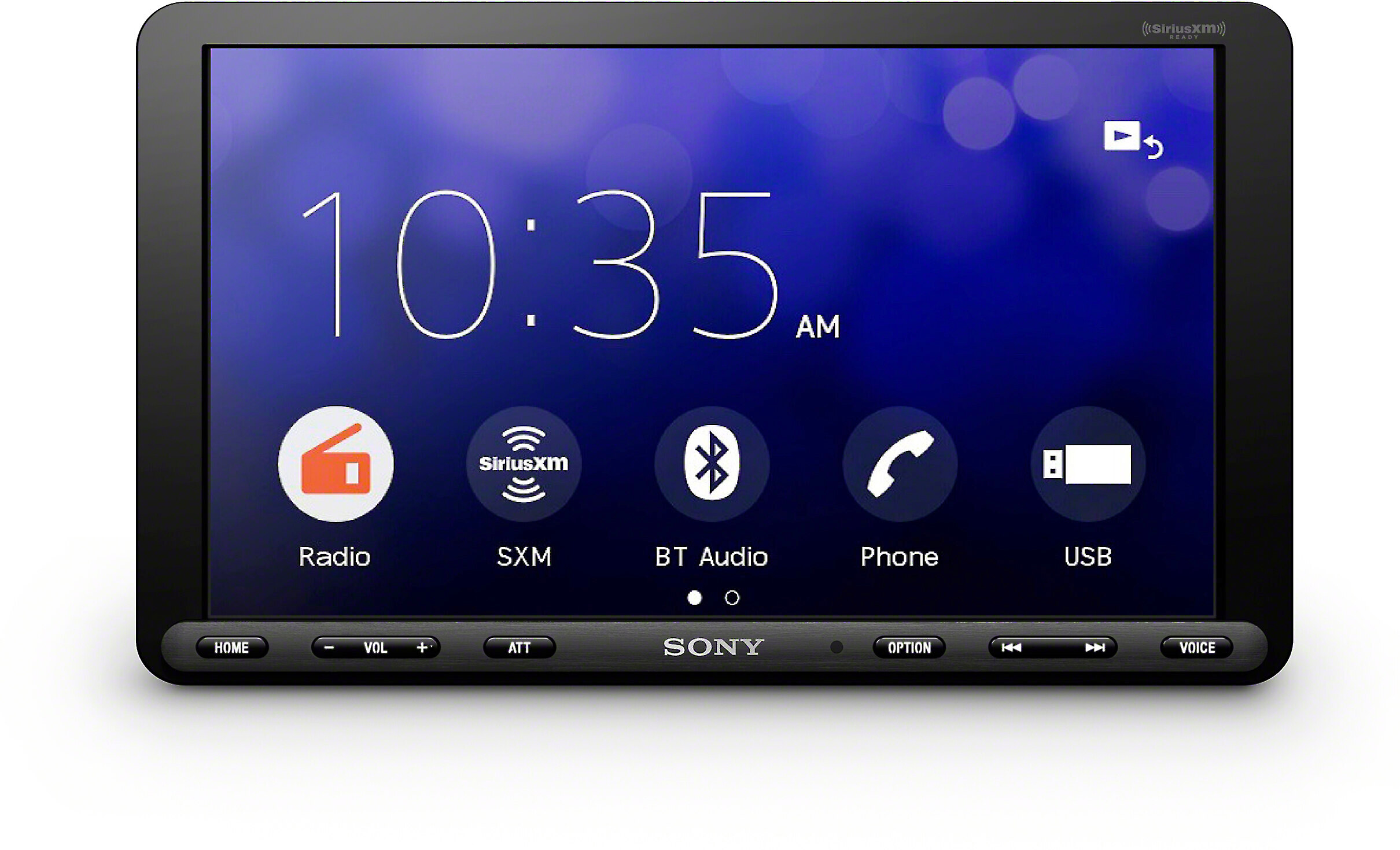 The one advantage for the flip out screen is that it draws less attention when parked. But who knows how long the flip out mechanism would last.

The advantage for the attached screen is the ability to adjust the depth and position of the screen. To make it look more factory, one could 3D print a cover that hides the gap between the radio and screen.

Other factors to consider is how to mount the radio chassis in the stock location. It could be as easy as using metal straps and some screws.

I decided to keep the stock radio and install new speakers, a sub, and an amp. I can always add a touchscreen later.
1 - 2 of 2 Posts
Join the discussion
Continue with Facebook
Continue with Google
or sign up with email
Recommended Reading
Read More
Read More
About this Discussion
1 Reply
2 Participants
Last post:
Uncle_Kofi 8 h ago
Mazda 6 Forums
Mazda6club.com is a forum dedicated to the Mazda6 / Atenza. Come and discuss reliability, performance, modifications, and more!
Full Forum Listing
Explore Our Forums
Lounge Mazdaspeed6 Newbie Section Mazda6 (Atenza) Exterior Modifications
Popular Communities